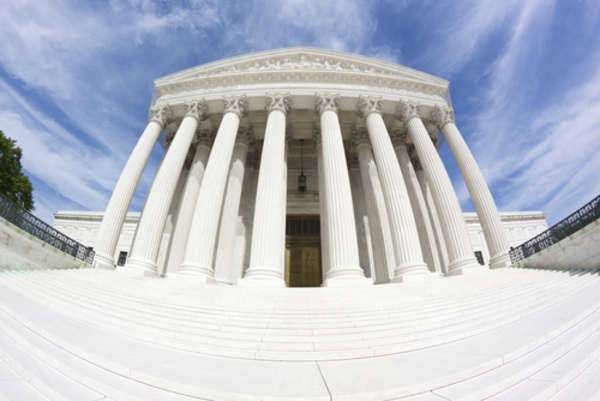 In the past, states did not have specific family courts which focused on issues that related to the institution of family. However, the need for family court became clear as other courts began to become backlogged with family law cases. In addition, increasing occurrence of family issues such as divorce and associated issues have also made the need of family courts obvious.
There are many people that support the idea of family courts and the benefits associated with a special judicial divisions whose aim is to provide decisions in the best interest of family institution. In fact, courts are able to focus all of their attention on issues that relate to family and domestic problems.
In the past, courts were too generalized and were unable to focus on specific issues. In fact, family court judges now deal only with family issues. In addition, families are usually assigned to the same judge for all of their cases and this allows the judge to have a greater understanding of each particular family unit.
There are many benefits of a separate family court within each states judicial system. For example, some families are unable to resolve disputes on their own. In some cases, the family court will assign a family a mediator that will try to resolve family issues without court intervention.
The benefits of mediation include better conflict resolution skills, which often brings family members closer together. In addition, family members tend to be calmer and think more clearly when they are in the presence of a mediator or judge. By utilizing family mediation, families also free the courts’ time so that they can deal with serious cases in a timely and efficient manner. However, many family law cases end up being heard by a judge.
The advantage of having a judge decide family law cases is that they should rule without prejudice. In the past, cases were often decided on factors that may have included gender or financial bias. However, judges in family court, are better trained to issues decisions based on the best interest of family members, especially the children.
On the same token, juvenile offenders should be treated differently than adults, and family courts provide punishment while trying to rehabilitate the child before they become an adult offender.
Since family law cases began being heard in specialized family courts, family issues have been resolved in a more timely, fair, and efficient manner. In fact, families’ wait times for decisions on family law cases has been significantly decreased in most cases. While divorce rates continue to increase, many family courts send divorcing couples into mediation as a first step.
In fact, family mediation is one of the greatest benefits offered through the family courts. However, some cases are not settled through mediation and families must go before a judge. Family law cases are often decided by judges that have had extensive experiences in cases that relate to familial or domestic issues.