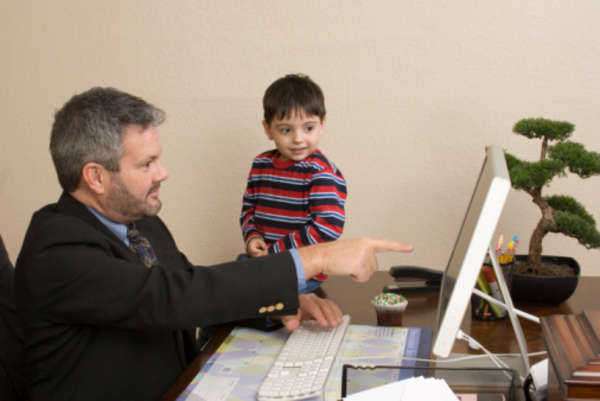 Adoption is the legal process within the realm of family law in which approved individualswho are not recognized as the birthparents of a child are permitted to assume guardianship of a child. Subsequent to the approval and authentication of legal adoption, parents undergoing the adoption process will be able to participate in the authenticity, substantiation, and validation concerning issues under the jurisdiction of paternity.

How to Adopt a Child

While the adoption process is lengthy, it is not impossible. However, due to the fact that the wellbeing of a child is a primary concern of adoption agencies and asocial legal authorities, the adoption process will typically focus on the investigation and analysis of the lives and details with regard to any or all prospective parents interested in adoption. The following steps may be required with regard to individuals interested in adopting a child:

Adoption taking place within the United States will typically be authorized by the individual state in which the adoption takes place; as a result, adoptions may be mandated by a variety of applicable governmental departments, ranging from theDepartment of Health and Human Services to the Department of Family Services. Subsequent to a petition for adoption, the following case details with regard to the prospective adopting parents may exist:

Investigation and authentication of residence within the specific state; individual states will vary with regard to the requirements of residence

Legality and regulations existing in the event that a single parent wishes to adopt a child may vary; furthermore, individual states vary with regard to their respective legislation concerning permission granted to homosexual couples to adopt – however, certain states may require the collective consent on behalf of married couples interested in adoption

Individual states require the adopted child to consent to their respective adoption in the event that they have reached a certain age; this age of adoption consent may range from 12 to 14 years of age.

This process may coincide with additional forms and fees required to be fulfilled on the part of the adopting parents; in certain cases, court-appointed officers may conduct visits in order to evaluate the living conditions of the adopted child.

The Revocation of Adoption

The duration of time in which contention, review, or dispute with regard to an adoption ruling varies from state-to-state subsequent to the finalization of the adoption decree in questionThe validity of any authorized adoption may be revoked in the event that an individual is presumed to be causing harm to a child subsequent to the adoption process; the following circumstances and infractions may result in the immediate revocation of an adoption – in addition to any or all supplementary criminal charges:

Child Abuse; this can include physical, sexual, emotional, or psychological child abuse

Read This Before Leaving A Child Unattended