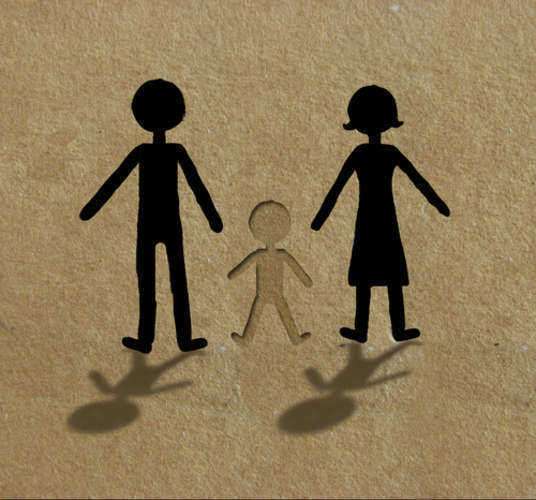 When it comes to the CO Family Law niche in the legal industry, there are numerous issues the niche contends to:

And even these sub-niches of Colorado Family Law involve certain specific situations as well, such as:

In Colorado, there are specific rules when filing for a petition. Residency is a must. The correct grounds in Colorado – a marriage that is irretrievably broken – has to be met in the petition.

Property distribution is generally decided on an equitable distribution standard where property is “fairly” divided between both parties without regard to value of property. Alimony is also determined both by the parties involved and the court system.

Colorado Family Law even deals with the concept of marriage! It is, after all, a legal contract in the state of Colorado. Any two people can actually have a ‘wedding’ right in the courthouse if they so choose, because in marriage there are Colorado family laws to follow:

This is a massively complex niche. The fact is all of these sub-niches require the professionalism of a quality Colorado family law attorney.

Typically, a home study is established along with a screening process and interview. It could take anywhere between weeks to even years to finalize an adoption. Hiring an adoption attorney would be advisable.

It’s sometimes called Reproductive Law under the Colorado family laws, but there are definitions here that would serve anyone considering surrogacy. There are two types Colorado recognizes:

Traditional is pretty basic. It’s about artificial insemination where a woman utilizes her own eggs and has one fertilized by a man’s sperm outside of sexual intercourse.

Gestational, though, can be a much larger legal matter, as it generally involves the harvesting of eggs and then a fertilization of one egg into another woman’s uterus, hence making that woman the carrier of the embryo for the actual mother of the child.

These can overlap from time to time, because it centers around the importance of fostering some protection over the children in Colorado. Children who are either:

The court mandates guardianship solely on the grounds that any given child for a certain case must be protected in terms of legal and physical custody. This actually falls in line with adoption laws as well. Domestic violence, of course, plays a role, because a child may be removed from a home with such violence for the purpose of protecting the child; and then the state holds custody of that child as a “ward.”

What are Abortion Laws in the United States?