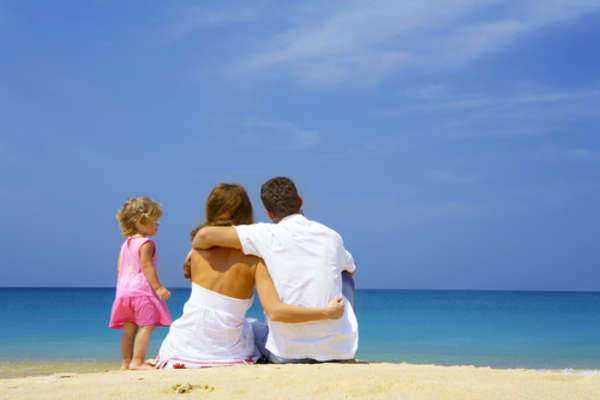 In the United States, the issue of marriage and marriage laws will
vary from state to state. However, there are certain aspects which will
generally be recognized on a national level, such as the inherent legal
rights bestowed upon a married couple through a lawful union.

On the
other hand, there are certain differences in terms of other aspects of
marriage, such as legal age for marriage or same-sex marriage. Certain
states will have different age requirements for people to be able to be
married by law. Same sex marriage has been an issue of dispute, both on
the political and social aspects. In the United States, only certain
states will recognize a same-sex marriage under law.
These states are
New Mexico, New York, and Rhode Island.  Another aspect in regards to
different marriage laws is the concept of common law marriage. Not all
states will properly recognize common law marriage as a legal union.
However, states such as Alabama, South Carolina, and Texas sill
recognize common marriage under applicable marriage laws.