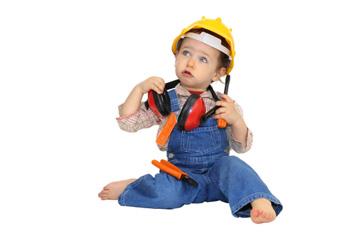 There are many laws that have been created to ensure the safety and prosperity of children. Laws that have been created for children to keep them safe and protected include laws against child kidnapping, child labor laws, and laws against child endangerment. One common child safety law focuses on keeping children safe while they are in the car.
Child safety laws which surround being in a vehicle include wearing seat belts sitting in car seats, sitting in the back seat, and not having a an airbag on if the child is under a certain height or weight. Child safety laws are seen as high priority and serious charges can be granted in a parent does not abide by them. Generally speaking if a parent does not follow the laws that protect their child, they can be charged with child endangerment.