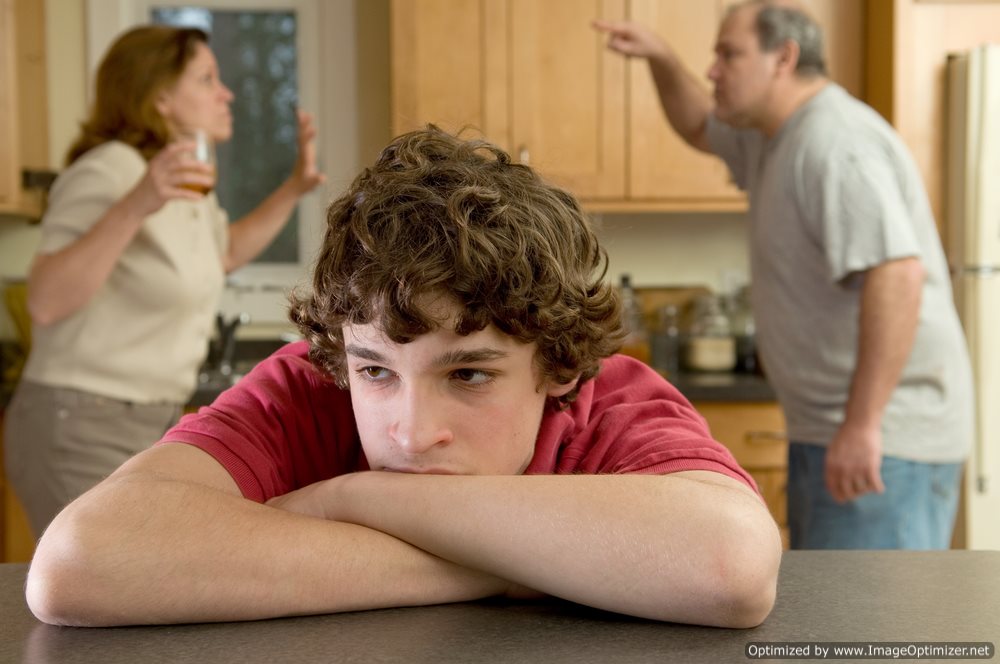 The United States Constitution is regarded as the supreme law of the country. The fundamental document creates a federal system of government which distributes and organizes which powers are shared between the individual state governments and the broader federal government.

Due to federalism, both the states and federal government possess their own court systems. There are specialized characteristics within this dichotomy.

The federal court system of the United States, hears cases that primarily deal with the following matters: constitutionality of law, ambassadors and public ministers, disputes between two or more states, bankruptcy, admiralty law, and cases involving the laws and treaties of the United States.

In contrast, the state court system oversees cases that include the following matters: the majority of criminal cases, probate cases, family law cases, tort cases, and the majority of contract cases. If you need legal advice and assistance, contact family lawyers.

As a result of this breakdown, the family court system of the United States is administered by the individual state courts. Family law is thus a state matter; the federal court system does not include cases involving divorce, adoption, or marriages.

Typically, the breakdown of case administration is based on severity and importance. Family law is not viewed as a federal need, and is therefore administered by the state system.

Family Counseling At A Glance

Child Labor Laws At A Glance