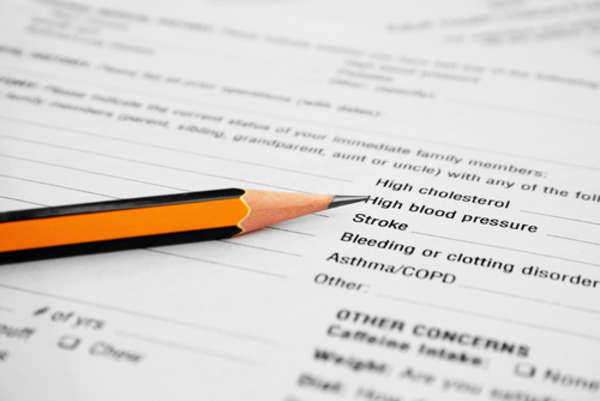 Whenever an individual or family faces family law issues, they will likely find that there are many family law forms to file, both with courts and with other organizations. For example, a parent that is awarded child support will likely file a form with their state's child enforcement agency to ensure timely payments.

In fact, they may have filed divorce, child support, child custody, and name change forms with the court. In any family law cases, there are a myriad of family law forms to be filed with courts. Those forms make an individual's intentions clear to the courts and to other involved parties, as they generally receive a copy.

As an example of the many family law forms involved in cases, consider divorce proceedings. First, involved parties must obtain all applicable family law forms, usually from the courts or other state agencies. The first family law form that will likely be filled is a petition for divorce.

After the divorce, child support, spousal support and child custody have been decide by the courts, a mother may file a family law form to legally change her name back to the name she had before she got married. In fact, the custodial parent may also file a family law form with the state child support enforcement agency to ensure timely payments, and to ensure legal penalties if the other parent is not following the court order.

In addition, the non custodial parent may later file a family law form to attempt a modification or termination of child support. However, they must show that there are severe extenuating circumstances before they can do so. If a non custodial parent is found to be in non compliance with a child support order, the custodial parent can file family law forms that begin the process of enforcement on the non compliant parent. In fact, that parent can lose driving and passport privileges, be subject to a fine, jail time, or other penalties as prescribed by state law.

In any case that makes it to family law court, there are likely to be numerous family law forms that must be filled out and filed with the courts. In fact, there even forms to fill out that prove that any other involved parties have received notification of the original forms being filed. The process can get complicated and overwhelming, but courts will work with individuals to ensure that all of the necessary paperwork is filled out correctly and filed with the courts in the correct manner. If you need legal advice and assistance, contact family lawyers.