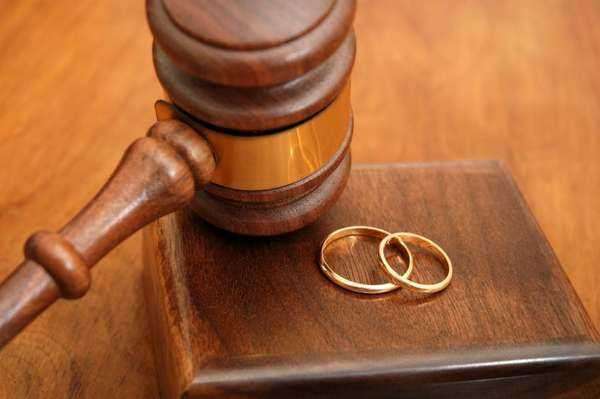 Divorce
cases are some of the most common cases involving family law to make it to
court. Divorce and family law are very
connected, as divorce involves the dissolution of a family. Family divorce law
is primarily focused on determining the disposition of the family’s property
and assets, and even the disposition of the family’s children. Divorce and
family law primarily interact in this fashion, as the main legal issues in a
divorce involves the question of “who gets what.”

There are some other interactions between divorce and family law,
however.  Under family divorce law, a divorce does not entail the same
things as an annulment. An annulment functions retroactively, as it
effectively cancels a marriage from from the moment it was entered. A divorce,
however, only ends the terms of the marriage at the moment the divorce becomes
official, according to family divorce law.

As such, whereas an annulment would
“reset” the two involved parties to the status they may have had
prior to the marriage, and would dispose of assets gained since that point
according to the idea of the two parties having been separated, a divorce would
instead divide previously united assets. This is an important element of the
relationship between divorce and family law, as it demonstrates one of the reasons
why divorce is complex.

Under family divorce law, a divorce case could be opened up by either party in
the marriage, often without any evidence of fault, depending on
the jurisdiction. If the divorce is agreed upon by both parties, and the terms
of the split are similarly agreed upon, then the divorce involve a court only
peripherally, in order to certify the divorce and make it effective under law.

A court proceeding may also be necessary to ratify the terms agreed upon out of
court, though in this case the court proceeding is something of a formality, as
the terms will have already been settled. Many times, however, the exact terms
of the divorce will be determined by a court proceeding. If the terms are
contested by either or both parties.
More options have arisen over the years
that would eliminate the need for court proceedings, so as to decrease the
stress on all involved parties. For example, mediation and collaborative
divorce are both new options under family divorce law. Ninety-five percent of
divorces in the United States are not contested, and
likely only involve the court for ratification.

For the disposition of children, family divorce law offers a number of
different options, as one of the primary focuses in such situations is
preventing the cases from going to court, so as to prevent stress on the
children.
Some states use parenting plans, which are plans that specifically
allocate the child’s time with each parent, and determines exactly what
responsibilities are held by which party, so as to avoid any confusion or
dispute. It is still possible for a case involving children to go to court,
however, and for such circumstances, family divorce law afford the court the
power to determine the disposition of the children.

How to Adopt a Child?