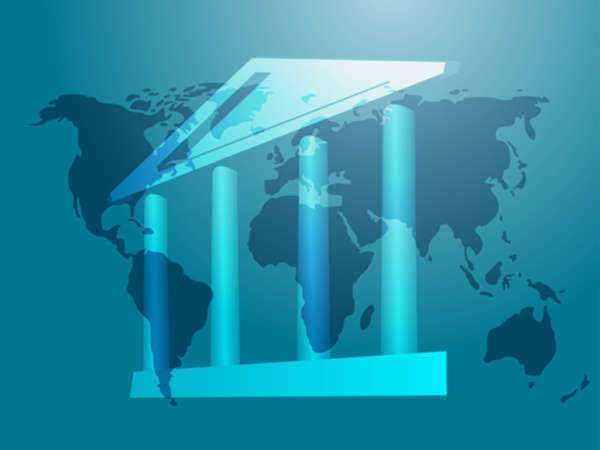 Some people might not equate adopting a child with the law because a trial by jury is not involved. Just because an adoption claim is not heard in criminal court, though, does not mean adopting a foreign-born boy or girl is not a legal process. International adoption, like most processes involving travel from nation to nation, is subject to specific policies and laws, and in fact, come time for finalization, will be presided over by a judge.
Of course, international adoption can apply to cases of a couple from one country adopting a child from virtually any other country, but in the United States, the term “international adoption” usually brings to mind images of Americans adopting children from foreign lands.
The U.S. Department of State and the Department of Homeland Security together are supremely motivated to make sure intercountry adoptions follow the rules. Below are ways in which adopting parties can appease these bureaus alongside their own hopes and dreams:
American adoption law is tied to its immigration law. After adopting a child from a foreign country, parents must apply for an IR-3 immigrant visa for his or her transport back to the United States, or prior to adopting him or her (thus, planning to complete the adoption in the U.S.), must petition an American embassy or consulate for an IR-4 visa.
In addition, upon formalization of the adoption, they must request that the child becomes a naturalized citizen. With the passage of the Child Citizenship Act of 2000, the acquisition of citizenship became a more streamlined, (almost) automatic process.
Obviously, in adopting a child from a foreign country, that nation’s standards must be met. Before even considering what is acceptable abroad, however, applicants must first make sure the adoption is acceptable according to the United States government. One legal distinction that is prone to inconsistencies across international lines is the definition of an “orphan,” which U.S. law requires an adoptee to be.
Whereas a foreign court may decide that any child relinquished by his or her birth parents to an agency and thus no longer bound to them is an orphan, the federal government may limit adopting of foreign children to those living in orphanages and made orphans through parental deaths or abandonment.
Often times, international adoptions in foreign courts will be recognized in their American counterparts, but it should be noted that a United States judicial body is not guaranteed to oblige, especially in the absence of an official adoption decree. When adopting a child in a foreign country and bringing him or her to live in the U.S., it may be worth adopting him or her a second time after arrival to make sure the child’s status is legal.
International adoption law can be confusing. In case of any questions on intercountry adoptions, be they big or small, it is worthwhile to consult both the Department of State/a consular office and a reputable national adoption organization.

Read This Before Getting Free Family Law Advice