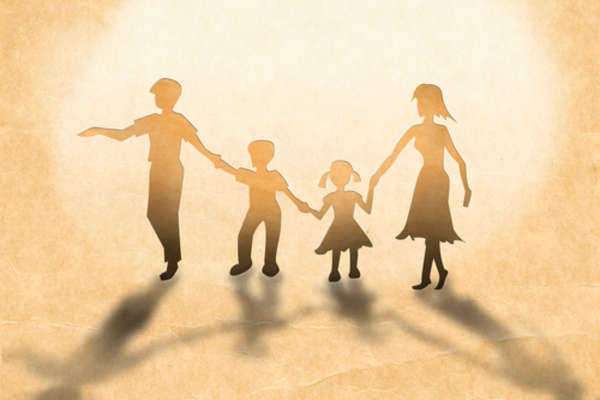 Adoption, in the United States, is a formal process whereby an individual assumes custody and parenting responsibilities for another who is kind. As a result of this process, the adopting parent permanently assumes all rights and responsibilities from the child’s original parents.

In the United States there are two forms of adoption: an open adoption and a closed adoption. An open adoption allows for the transfer of identifying information to be communicated between the adopting parents and the child’s biological parents. Open adoptions are typically informal arrangements, which are subject to termination by the adoptive parents who assume sole authority over the adopted child.
The laws which regulate and surround open adoptions will vary between jurisdictions; in some locations, the adoptive and biological parents may embark on a legally-enforceable agreement concerning visitation, interactions regarding the child, and an exchange of information. Currently 24 states in the U.S. allow for the exchange of open adoption contract agreements to be attached to the adoption finalization.
A closed adoption is the more prevalent form of adoption in the United States. Closed American-adoptions effectively seals all identifying information in the contractual agreement.
As a result, an American-closed adoption maintains the agreement as a secretive disclosure of the adoptive parents’, the adoptees’ identity, and the biological kins’. According to United States’ adoption law, a closed American-adoption permits the transmittal of non-identifying information such as ethnicity, religious background, and the adoptee’s medical history.
As a result of safe haven laws (passed by some U.S. states) infants can be left anonymously, at hospitals, police stations, or fire departments within a few days of birth.