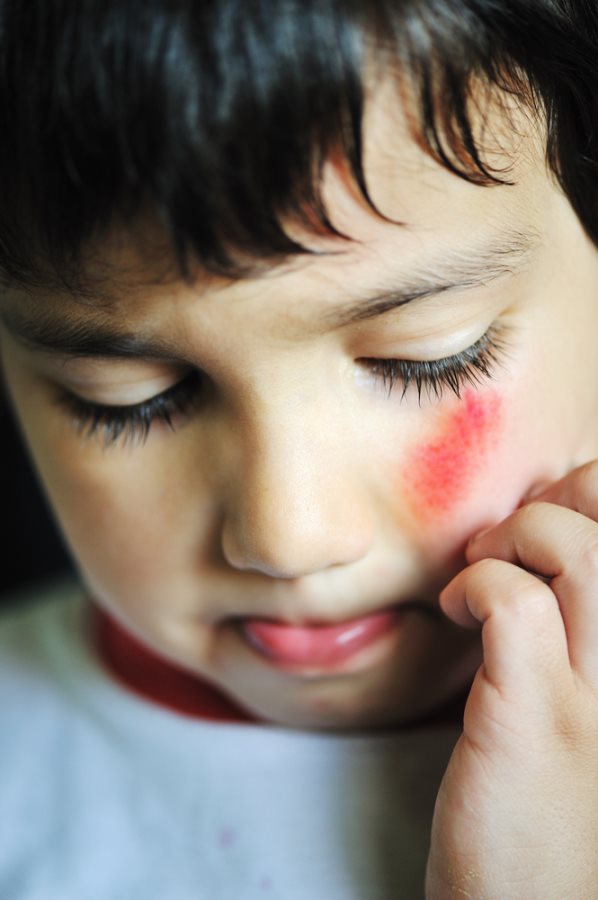 A Child Abuse offense is legally defined as the general mishandling – through unlawful wrongdoing, unethical activity, or neglect – with regard to a child or minor; child abuse can range in the severity of the offense, in addition to the events undertaken by the respective offender:

Child abuse can be psychological, physical, emotional, and sexual in nature; it can mirror any type of abuse directed at an adult – yet, due to the nature of the age(s) of the victim(s), punishment for convicted child abusers are typically severe

Although Child Abuse is classified as abuse directed towards a minor, the severity of child abuse convictions and punishment can rely heavily on the respective age of the victim in question, a child abuse violation varies upon individual intent, criminal record, criminal history, and the age(s) of the alleged victim(s)

In child abuse cases involving child abuse of a sexual nature, an individual found guilty may be forced to register with a sex offender registry – mandatory therapy might be instated in the case of other types of child abuse cases

Neglect is described as delinquency with regard to the well-being and welfare of a child, which can include abandonment, disregard, and rejection – neglect can take place in conjunction to a variety of child abuse offenses

The Legal Definition of a Child

A child – whom is an individual legally classified as a minor – is defined as an individual who is prohibited from engaging in specific activity that is presumed to require a heightened sense of maturity and growth as a result of their respective age. Typically, this level of maturity and experience is considered to be a classification for legal-adulthood. A minor is prohibited from consenting to any nature of sexual activity, including intercourse, copulation, performance, or depiction.

The following are a variety of classifications with regard to Child Abuse:

The assault of a child or minor through the use of force, violence, or any other variety of physical means intended for bodily harm

The verbal or emotional debasement directed at a child or minor; although this type of child abuse can be the most difficult to define, it is nonetheless an extremely serious offense

Child Pornography is the depictions of children (that are involved in illicit, lewd, inappropriate, illegal, unlawful sexual acts. Due to the age(s) of the victim(s), the notion of consent does not exist in the case of Child Pornography; this is considered to be an act of manipulation, exploitation, and the inherent corruption of a minor. Child Pornography is considered to be one of the most egregious and heinous offenses in the scope of crimes against children; those convicted of Child Pornography charges are subject to be punished to the fullest extent of the law. Individuals convicted of producing, selling, owning, or purchasing child pornography will typically be required to register as sex offenders under Megan’s Law.

Child Abuse that is sexual in nature involves the participation of a sexual act with a child, whom is legally-prohibited from consenting to such an act; this form of Child Abuse is considered to be predatory and exploitative in nature resulting in mandatory registration as a sex offender within national databases or registries

Statutory Rape cases can involve consensual sexual activity. Sexual abuse that involves children is considered to be among the most heinous and egregious criminal activities that can be punished according to the fullest extent of the law; the notion of force, coercion, or manipulation is implicit in a majority of child sexual abuse cases.

Child Pornography is an act of Child Abuse that is classified as the unlawful, unethical, elicit, and degrading depiction of children and minors in a sexual nature through various forms of media